It’s a Bada$$, Kushed God colossal
We coming through and we hostile
47 deep so everything’s getting toppled
Showtime nigga word to James word to goggles
Everybody’s fucked like a high price brothel
You can’t out-hustle a hustler so don’t try to
Word to STEEZy the tactic is still survival
Fuck humble nigga ride on your rivals
The hoes wanna hang like my peacoat toggles
Guess who’s bizzack? Smokey and I’m here with the pack
After this you gon’ need you a nap
They throw shots we don’t even react
Like I ain’t got Pedro on payroll to take care of that
Set it out where it’s at
Nigga flow way in tact
The bag heavy scale off weigh it back
Lightyears ahead of niggas, not even laps
You can’t compare them boys to us
Shit, that’s not even rap

Yeah, uh, and let me switch the mood
Gotta take a risk for your biggest wish to come true
I been in those shoes, had fifth-dimensional views
Where ain’t shit to lose just more proving
Finally got my piece of the pecan
Me and momma moving no more staying out on weekends
Got no time for snoozing know I’m out for Benjamins
Representing me, repping for all my people dreaded in my family
I see a canopy of bars thats overhead
Thinking to self there can’t be no one this hard, they all dead
Go and spar with the ghosts that’s on my side
I’m a star momma look up in the sky
Son shine bright, don’t I?
Only getting brighter I been closer every summer, winter, hour, minute
Like I am supposed to, very soon you will be out of minutes
You should let me coach ya, work the smoke
We keep a lot of spirit while lifting the culture from these vultures

It ain’t for purchase gotta take the game in doses
The illest shit don’t really get too much promotion
Children of the indigo protect the fortress
Trump got the whole world feeling hopeless
Still I got my chest pokin’
Too much headaches not enough Motrin
Life will have a nigga self frozen
Won’t have my self stolen, dough rolling, head first dove in
The flow golden, the wave, the boat rowing
We here, they no-showers
Smoke blowing the OG in the wind
Had a bunch of losers tell me I couldn’t win
See you taking off that’s when the hating shit begins
Watch you walking on water they say it’s cause you can’t swim
Time to transcend, hands in, boss and [?]
Ben Franklin’s, all across the globe my name ring
Airport, customs, walking through chain swing
You could tell I’m doing my damn thing
Ugh 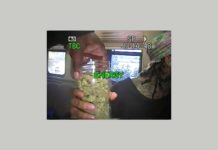 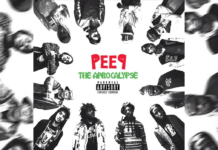 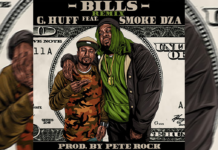 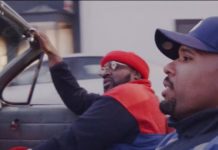 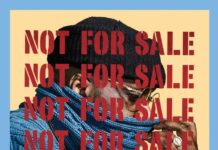